Laws of the Game

We had a situation in the NYAC v Mystic River match this past weekend where the NYAC coach thought incorrectly that there was a knock missed that led to a try. The coach was then seen on the field behind the posts and after the conversion, he confronted the AR on the field.

If a coach walks onto the field during the game, unless the referee allows the coach to enter the field, the coach should be sent off the field and warned ONCE. If they repeat the offense or any form of abuse toward the officials, then EJECT them from the grounds. This is not acceptable behavior and will not be tolerated.

Verbal abuse by team coaches, team staff or team substitutes directed at match officials or players should not be tolerated and the following process should be followed:

NOTE: The referee then restarts the game according to the latest stoppage and should NOT award a penalty due to the sideline behavior.

Schedules are due on Aug 1 for the Fall Season and Feb 1 for the Spring Season. Login into RefUp.io to make your request. 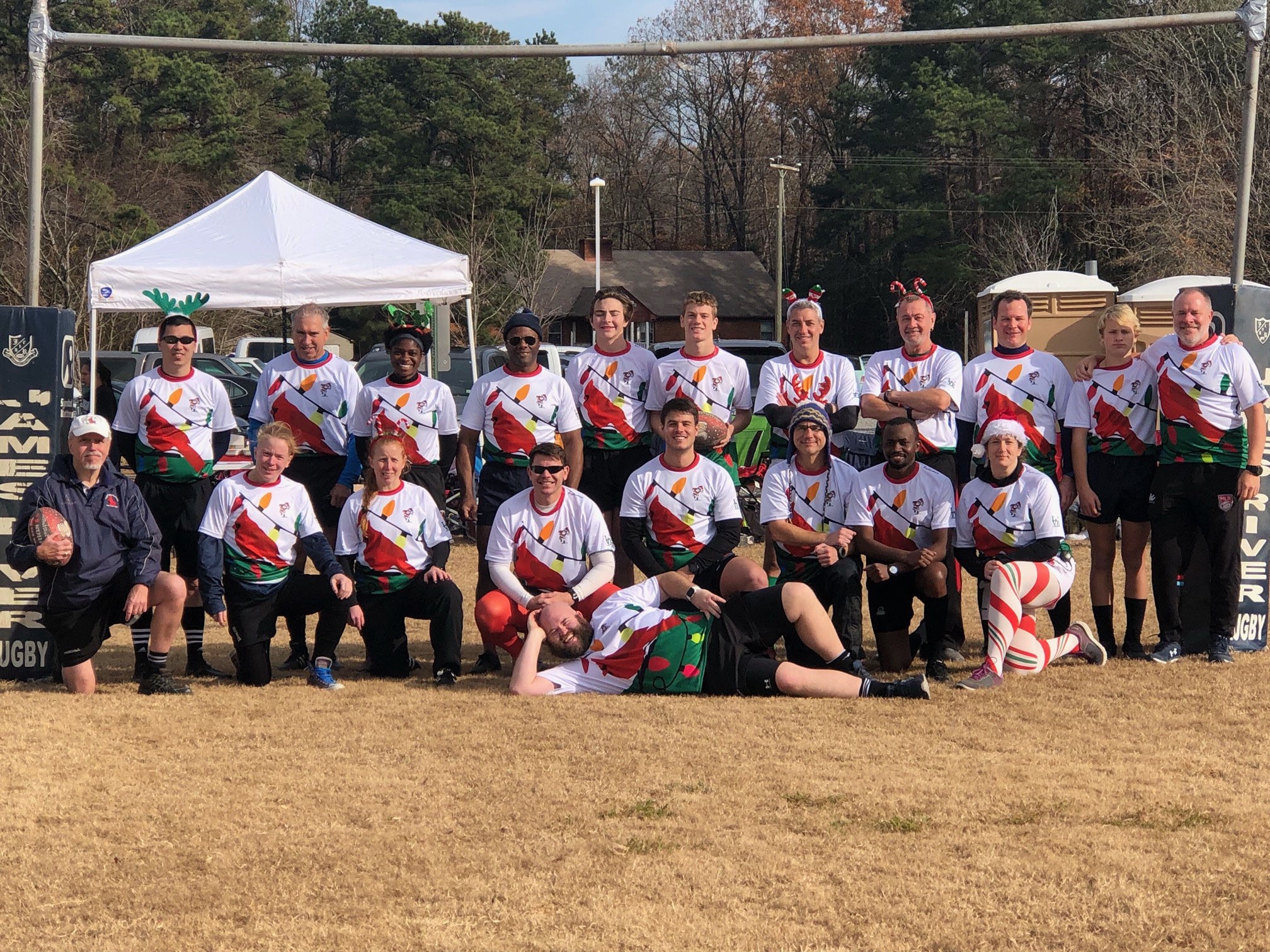